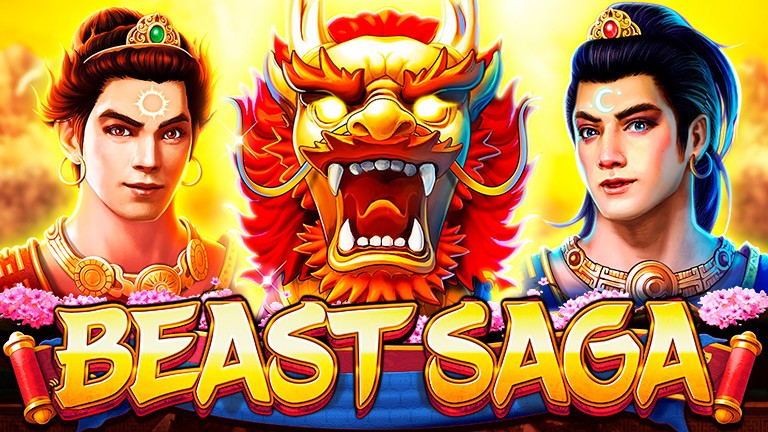 Online casino game developer Booongo has just released its first slot game for November, Beast Saga, which is sure to be a hit among its customers and fans alike.

The Chinese-themed horror adventure game invites players to control the supreme beasts in this 5-reel, 4-row x4, 50-payline slot, where mysterious heroes can bring you “rich and inexhaustible treasures”.

Set in a grandiose temple in the Far East, Beast Saga features stacked symbols with heroes battling it out on the reels to grant players with huge wins.

Yin and Yang symbols serve as Wilds, while players eagerly await for the Dragon Beast’s appearance. The mythical creature is the game’s most valuable character.

When three or more scatter symbols land on the reels, the extra mode is triggered. Players are awarded with 10 extra spins when this happens, adding more to the excitement as stacked reels can lead to huge payouts.

Beast Saga is the latest slot game to join in Booongo’s portfolio of cross-platform HD video slots, headlined by the developer’s impressive stable of Hold and Win games.

“Creating quality diverse titles is vitally important in our design process and we’re thrilled to meet our expectations with the launch of Beat Saga,” Yuriy Muratov, Head of Account Management and Business Development for Booongo, said.

“Within its beautifully crafted setting, stacked symbols mean any spin can lead to a lucrative win and the mystical Beast rewards players upon the reels. We look forward to seeing how our latest release is received by our customer and fans alike,” he said.