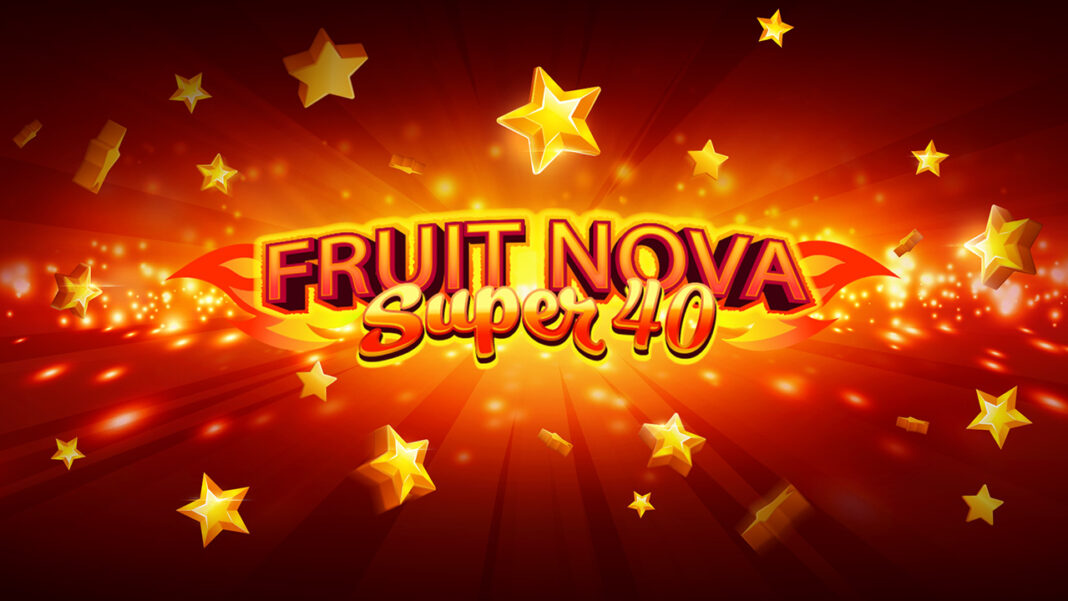 In an official Thursday press release, the developer announced that the new four-row game is the newest addition to its Fruit Super Nova-branded family of video slots, made especially for those who enjoy ‘fast-paced and vibrant game experiences’.

The developer explained that the mobile-friendly Super Nova 30 makes use of the classic game collection to deliver a punchy upgrade courtesy of several traditional fruit-style symbols like cherries, oranges, watermelons, and ‘new lines and a unique soundtrack’. Evoplay also described the title as a ‘ground-breaking new experience’ that gives video slot fans the chance to win up to 5,100 times their stake by collecting fire-star wilds.

The developer explains that its latest game was designed ‘to work flawlessly’ across global markets and a number of devices while providing ‘multiple variations on paylines and Vegas-inspired symbols’ created to take one’s gaming experience new levels.

Ivan Kravchuck, Evoplay Chief Executive Officer, explained that the company launched the first of its Fruit Super Nova-branded games early this year to bring exciting video slot games to anyone using iOS and Android devices. He added that Fruit Super Nova 30, which comes after the July launch of its Fruit Super Nova 40 predecessor, was created similarly ‘using the latest in mobile-first technology’ and also comes with a ‘reminiscent theme and innovative game features’ that are ‘guaranteed to resonate with players from all demographics’.

“We’re revisiting the classic games collection launched earlier in the year, bolstering the action with exciting new mechanics and a maximum win now worth 5,100 times the player’s bet. Fruit Super Nova 30 utilizes our cutting-edge game engine, Spinential, to deliver load-times that are ten-times faster as well as an enhanced user interface that provides our audiences with a truly incredible playing experience,” Kravchuck said.