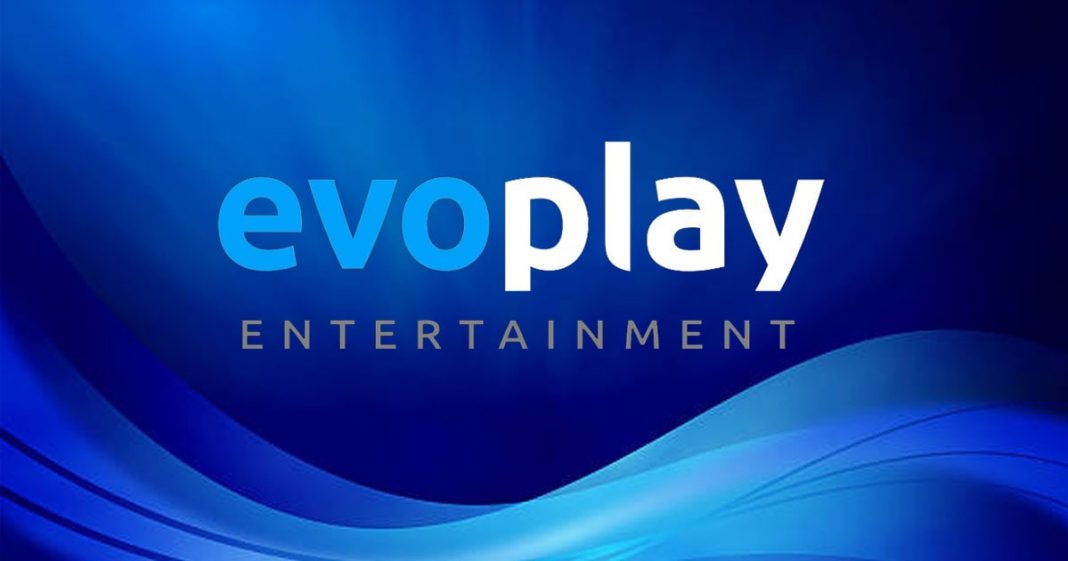 iGaming developer Evoplay Entertainment is ready to make its debut into the Croatian market after it entered a collaboration with iGaming and sports betting operator Mozzartbet.

Croatia is praised as a ‘key market’ and its debut is ‘highly anticipated’. Evoplay’s latest Balkan expansion comes after a series of market entries for the supplier over the last couple of months.

Under the deal, 20 of Evoplay’s “high-performing” video slots will first go live in the territory with Mozzartbet. 10 more game titles will be rolled out over the next month.

Besides giving Mozzartbet’s Croatia-based player the chance to enjoy the studio’s slots portfolio, such as Elven Princesses and Hot Triple Sevens, the supplier will also be including its Spinential game engine to improve the games’ download speed and capabilities, which is intended to increase player retention to around 35%.

“Mozzartbet’s impressive market reach helped us continue to attract new audiences over the course of 2020, so we are thrilled to be entering the key market of Croatia alongside such an esteemed partner,” Vladimir Malakchi, Evoplay Entertainment CBDO, said.

“We are confident that the immersive hits Hot Triple Sevens and Elven Princesses will perform strongly in the territory, helping to grow our expanding Balkan fanbase even further—as well as bringing the enxt generation of gaming to more players than ever before,” he added.