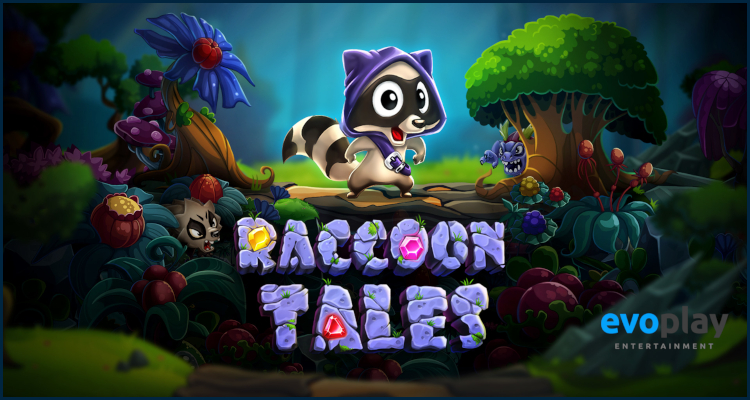 The developer announced the launch of its new game offer via an official Wednesday press release published by European Gaming Media and Events. According to Evoplay, the mobile-friendly video slot takes players ‘deep into Earth’s hidden caverns’ so they can head on to an ‘epic quest’ with a chance to bank up to 2,286 times their triggering stake.

Evoplay announced that the power that comes with each attack of the video slot’s hero raccoon depends largely on the number of landed winning reel symbols or if a player was able to defeat one of five monsters to collect a ‘victorious steak’. The developer insisted that its latest update features three types of random events that will give its central character ‘everything he needs for the adventure’.

“Raccoon Tales is a thrilling new addition to our growing portfolio and takes players on a multi-layered quest that delves beneath the earth’s surface into a realm where monsters and dragons dwell. For those brave enough to enter the cavernous depths with our fearless raccoon, the prizes on offer are certainly worth the journey.”