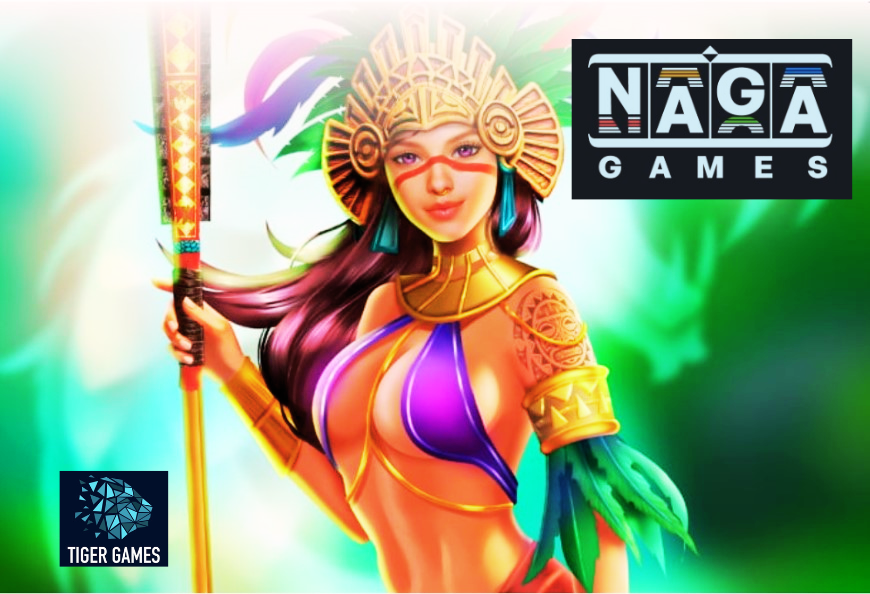 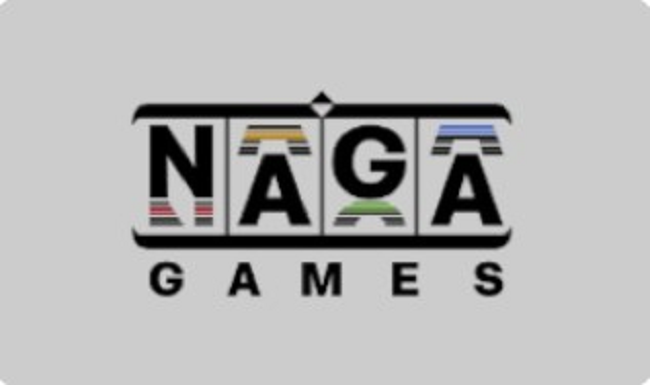 Naga Games is a Malta-based iGaming provider with a portfolio of 12 certified games available in seven languages and operator access 24 hours a day, seven days a week.
The company’s goal is to become a world-leading provider of slot games, delivering reimagined and redefined classic slot titles to further enhance the player experience
Naga Games slots offer high chances of winning through a combination of math, art, and gameplay mechanics, as well as visually appealing designs and engaging, enjoyable gameplay. 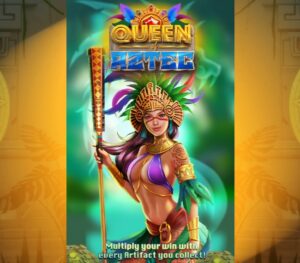 Allow the lovely Aztec queen to lead you to the valuable artifacts. Naga Games created and released Queen Of Aztec, an online slot game. This appealing Aztec-themed release features appealing visuals such as reel positions made of various colored stones and ornamented icons. An Aztec palace is depicted in the background image.

Queen Of Aztec is a 6-reel slot with up to 32,400 ways to win. The paytable includes ten basic symbols: five colored ornaments and five playing card icons. Of course, the lovely queen is a wild icon that, when required, replaces all missing basic symbols. Expanded wilds can appear on any reel. Following a winning round, the winning icons are destroyed to make room for new symbols from above.In addition, some symbols appear in silver frames, and when they appear in a winning combination, they receive a golden frame in the following turn. If they form part of another winning combination, they become wilds in the following spin. The golden artifact acts as a Scatter symbol, increasing the multiplier. In addition, four or more artifacts on the matrix will trigger a Free Spins round with at least ten free spins. During this mode, the win multiplier is increased.The RTP is 96.48%, with a medium level of volatility. 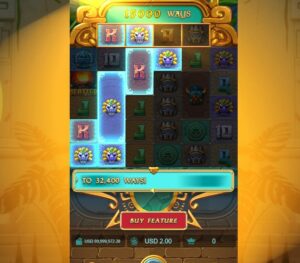 The reels of the Queen of Aztec online slot are set against a temple backdrop, with an Aztec-inspired soundtrack playing. The higher-tier symbols are brightly colored, intricate carvings of Aztec artifacts, while the lower-tier symbols are numbered from A to 10. The Aztec Queen is the game’s wildcard.
RTP And Variance: Queen Of Aztec
The theoretical return to player for the Queen of Aztec online slot is 96.48%, with a medium variance.
How To Play Queen Of Aztec

1.After the game has loaded, press the start button to proceed to the reels.
2.Take some time to learn the rules, features, and paytable before you start playing. The menu button on the lower right
of the screen allows you to access these, as well as your playing history and sound controls.
3.Adjust your bet amount next. Use the + or – buttons to the left and right of the spin button, or touch the bet amount
to access a more advanced selection screen. You can change the amount of your total bet by scrolling the line bet
and/or bet level.
4.To make the game faster, toggle the Turbo button (the lightning arrow to the left of the spin button). This changes the
speed of the reel spinning animation.
5.If you prefer to use autoplay, select the number of automatic spins by touching the autoplay button. Whether you’re
playing free slot games or real money slots, keep an eye on your credit balance and be prepared to hit the stop button
before you need to.
6.You’re all set to begin. Please play responsibly, as with any online slot.


Wager sizes vary from 0.20 to 20 credits per spin. Paytable wins are computed as multiples of the whole bet, with the golden artifact paying the highest amount of 100x for 6 of a kind.


Other symbols, in addition to the standard Queen of Aztec wild, can go through stages to become wild. If a random symbol with a silver frame appears and is applied in a win, it will stick while the other winning symbols blast around it and transform into another symbol with a gold frame. If it is then applied in a win as a result of the cascade, it will convert into a Queen of Aztec wild.


A free spins bonus round can be purchased for 75x the total bet. The free spins feature is exactly the same as the


Do multipliers exist in Queen of Aztec?
The multiplier remains in the base game until all cascading wins have been played out. Then it returns to zero for the next spin. The multiplier holds and accumulates from one spin to the next during the free spins round and has no limit.
DEMO VIDEO
: