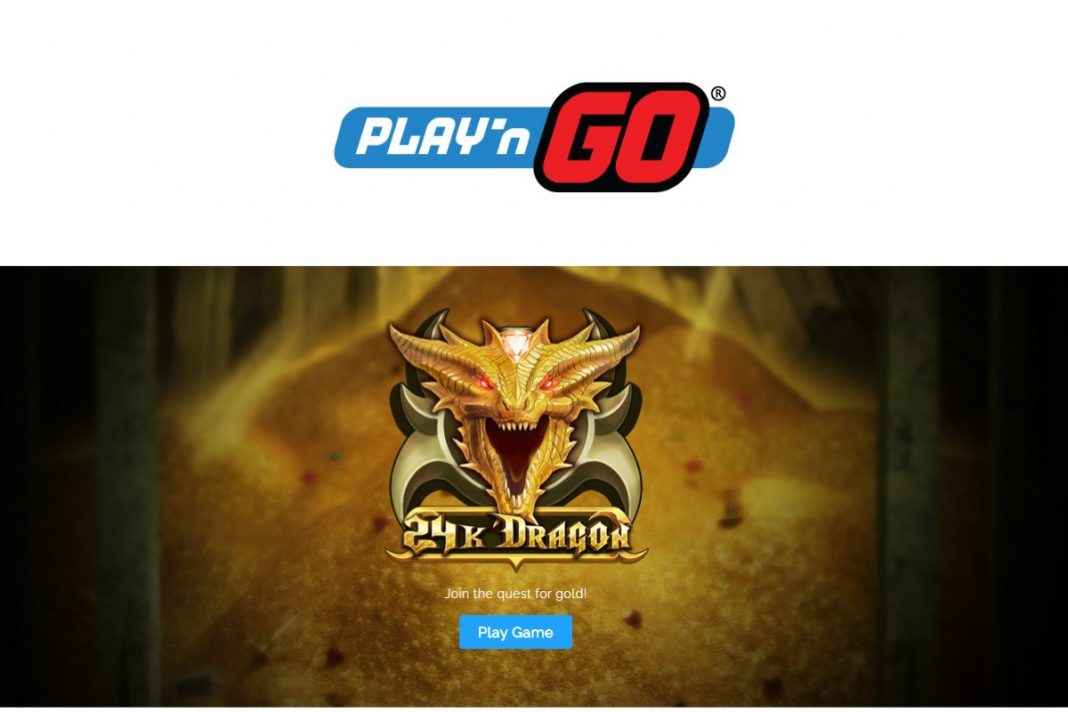 Play’n GO’s latest release is here and it’s a feast for the eyes! The newest offering from leading online game developer is a payways slot called 24K Dragon.

Play’n GO doesn’t usually visit the payways format, but when they do, they give the market big titles like the Wealth and Win-A-Beast Series.

Generally speaking, payways offer a more unpredictable and exciting session which some players actually prefer; and that’s before you even include the bonus features. A game like 24K Dragon means that the chances of expanding reels increasing the payways from 1,028 to 8,192 increases the excitement factor to another level. This is something that Play’n GO manages to do for each of their titles every time.

24K Dragon is a 5-reel payways slot and gives players a unique game experience. The payways format, together with impressive animations and 3D graphics, make 24K Dragon a worthy addition to any game lobby.

As expected from a Play’n GO title, the game comes with a strong narrative feature. Players are on a mission to bring home part of a dragon’s horde. However, they must face the dragon itself to earn their riches.

The dragon’s animation drives the narrative home, with it regularly appearing on the reels in the base game and features, helping expand the payways significantly and bring in special features, enticing players into the game and improving their experience.

“The visuals of a slot are undoubtedly crucial to how good it is. In the early days of fruit machines, bright pictures and flashing lights would direct players’ attention to the machines, marking them out amongst the competition,” Martin Zettergen , CPO of Play’n GO, said.

“Nowadays we have a host of animations, videos and graphics to add to the quality of a player’s session. It’s vital to utilize them in the right way to make a fun and appealing slot for people to enjoy, which not everyone seems to remember these days,” he added.