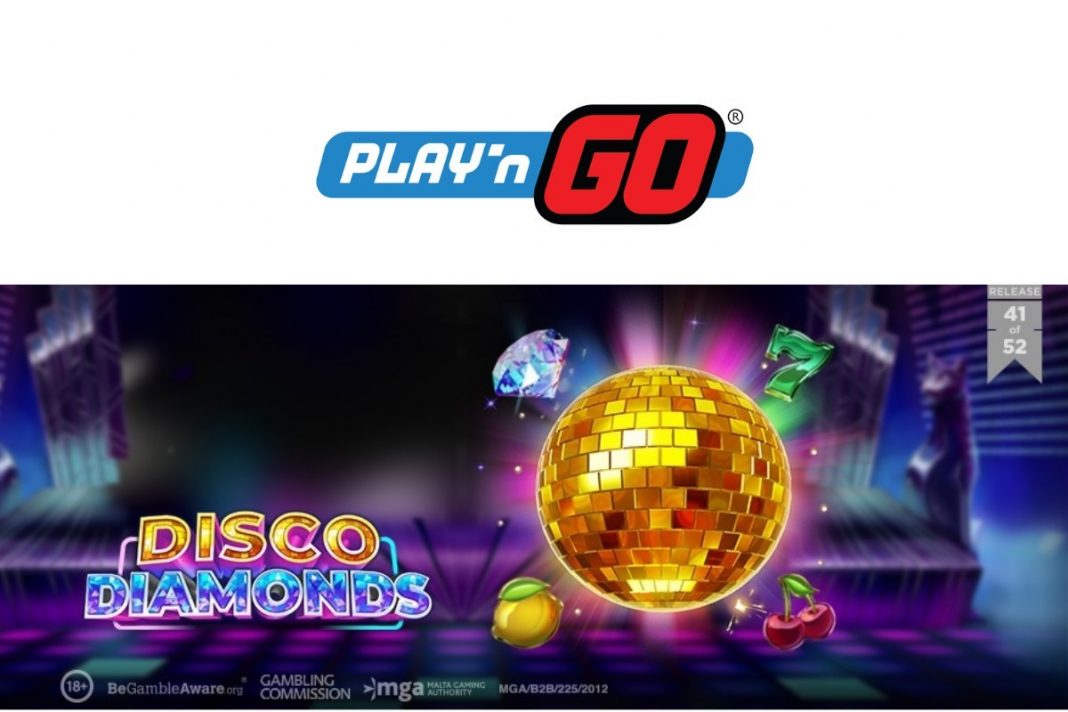 Disco Diamonds brings the 80s glam back with its funky soundtrack and bright, bold designs. Players would immediately feel like they stepped straight into the era with its 3D symbols all throughout the game.

It’s a simple fun title that anyone, from newbies to seasoned players, can enjoy! This game can definitely reach a wide range of audience with its bonus wheel, re-spins, and multiplier features.

The simplicity of the game also highlights Play’n Go’s versatility as well as the diversity of their content. The slot supplier is just as proficient at developing simple, quick play slots just as they are proficient at launching more intricate narrative-driven adventures that have become so popular.

“Operators have to cater to a wide variety of tastes and preferences within their audience. Even a single player can change their mind on what type of game they want to play from day-to-day,” Martin Zettergren, Play’n GO CPO, said emphasizing on the importance of variety in their portfolio.

“We provide titles that can provide entertainment to a wide variety of players, from simple titles like Disco Diamond that anyone can pick up and quickly get into, to more in-depth games that people return to time and time again for the detail of it,” he added