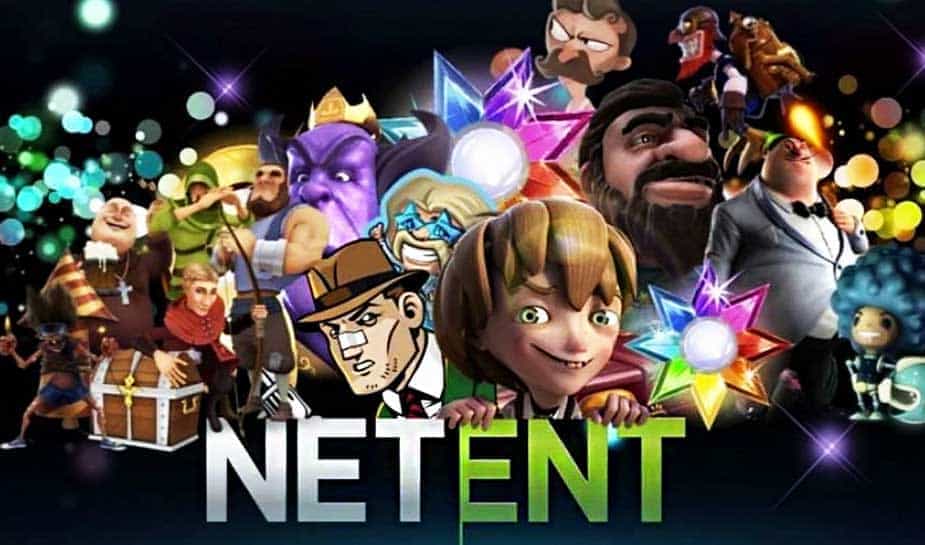 After the successful launch of Gonzo’s Quest Megaways, software developer NetEnt has decided to revisit the concept of another well-known title. Starting winter 2020, NetEnt will make Twin Spin MEgaways available on a range of devices at participating casinos that it powers with its software.

NetEnt is using the Megaways format under license from Big Time Gaming, which means this version of Twin Spin can give players up to 117,649 ways of winning. Players have the chance of winning up to 38,000x their wager with the Twin Spin Megaways.

When it comes to wagers, Twin Spin Megaways comes with betting settings that can go up from a minimum of €0.10 up to €100.00. Another thing that can factor into the process is an auto-play function that can be used to assign around 10 to 1,000 spins.

NetEnt designed Twin Spin Megaways with six reels and five rows. This expanded layout is compatible on both mobile and desktop screens. As for the symbols, they are straight out of old school slot machines made up of diamonds, bars, bells, playing cards, and cherries.

Every symbol in the game disappears from the screen every time a win happens, which then triggers the avalanche feature where new symbols drop onto the screen to fill the spaces. In order to win, players need to match symbols in adjacent reels from the left to the right on the slot’s interface.

Two or more connecting reels are chosen at random on the Twin Reels feature to display identical symbols. When it comes to wilds, these can fill multiple spaces and can increase from 2x to 3x in value. The final feature gives players 15 free spins which can be triggered when they manage to land five or more Twin Spin Scatters anywhere in sight.