With their latest release The Border, Nolimit City has been busy smuggling in hot slots. They are now preparing to enter the crux of the battle. The provider is no stranger to western-themed games, having released the mega-hits Deadwood, Tombstone, and Tombstone-Rip. It’s time for another high-octane western. Load your pistols and sharpen your axes in preparation for Little Bighorn! 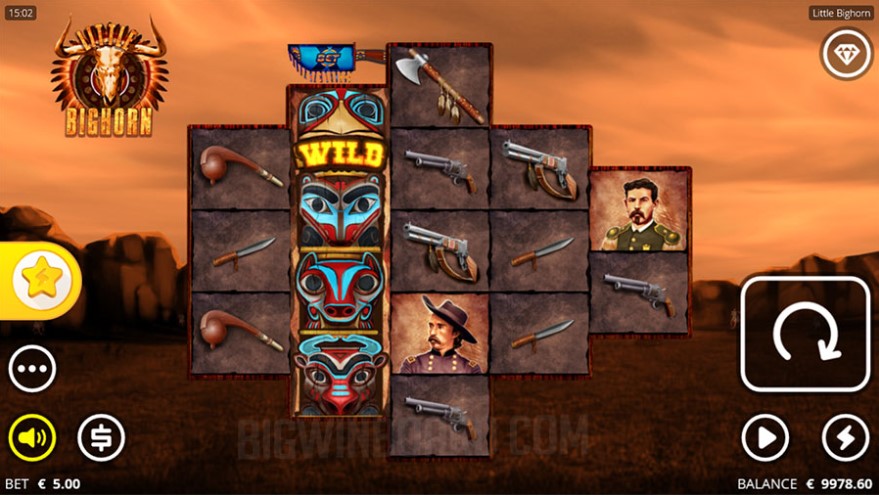 The Battle of Little Bighorn, also known as the Battle of ‘Greasy Grass’ or ‘Custer’s Last Stand,’ was a battle for history, identity, and freedom. This nineteenth-century clash demonstrated to the new world that these three things are worth fighting for until the bitter end – and that Native American power is not easily demolished.

The slot captures the utter chaos of war, with players spinning right in the middle of a bustling battlefield. The game has an appropriately frantic soundtrack and is tied together with slick animations, giving the impression that the reels are at war with each other as they shoot, axe, and scalp their way to big-win victories.

The slot has a 3-4-5-3-2 reel configuration and is jam-packed with features. In this title, players will encounter Nolimit’s famous xMechanics, as well as Scalp xBet® and the brand new xMount, which add a flair of innovation to keep things fresh. During the Bonus Modes, spirits are summoned to help the natives achieve ultimate victory, transforming symbols into wilds and increasing crazy multipliers along the way.

The game is ‘extremely’ volatile, as is typical of Nolimit. In this world, it’s scalp or be scalped – who said war had no winners? Those who successfully claw their way to victory receive a ticket to the Firewater Party, where they can win up to 25,676 times their initial bet. 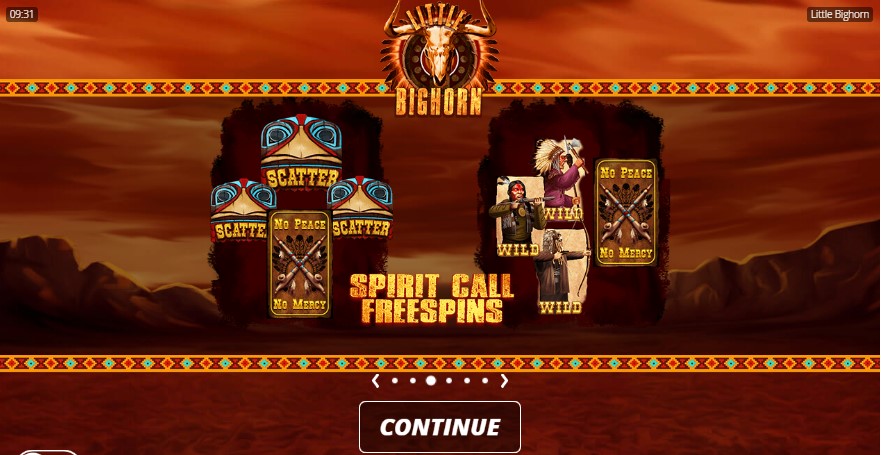 Per Lindheimer , Product owner at Nolimit City:
“We thought General Custer received far too much attention during the Battle of Little Bighorn; now is the time to honor the victorious war chiefs, including our own mighty warrior from Deadwood.” It’s a tense game that perfectly captures the essence of all-out combat.” 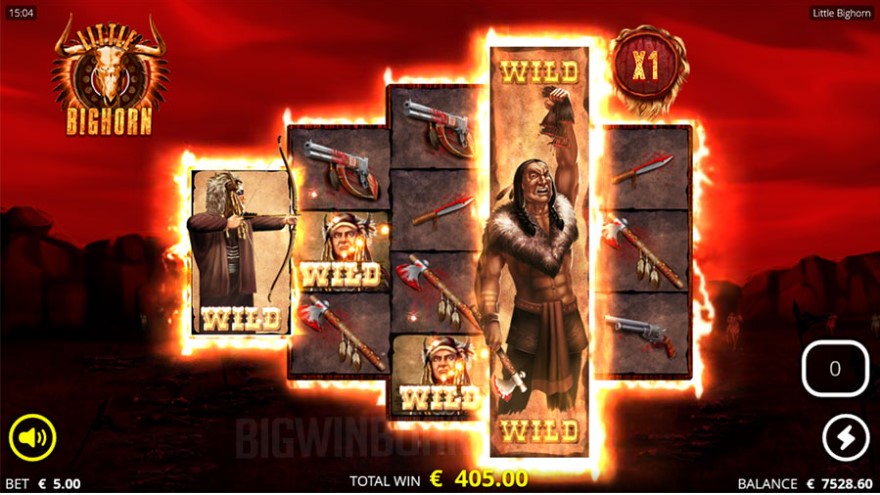