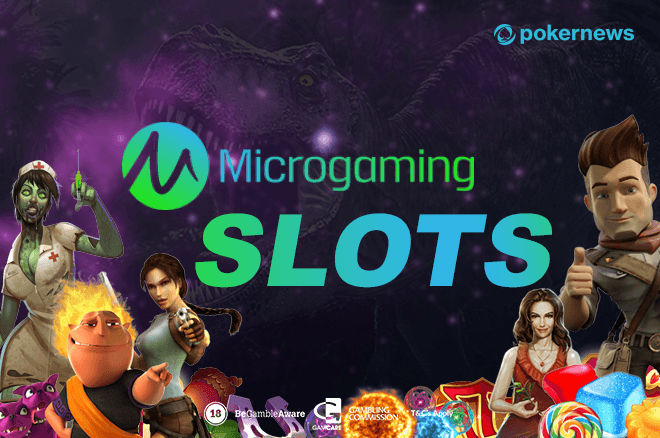 Those who are still waiting to get a sneak peak of the next game offering from Microgaming, be ready for the next release coming some time this September. The gambling software company, which operates from the Isle of Man, recently upped its jackpot content with Mega Moolah and WowPot titles. The most recent release was developed together with independent studios such as Triple Edge, Stormcraft, All41, and Neon Valley amongst others.

By the end of September, players will be able to finally access the top titles including Nobel Sky, an equally exciting game developed by Neon Valley Studios. The quest for fun and adventure starts with a 25 payline configuration, added with medium-low volatility and line feature that includes Airship wild Respins with multiple trails of up to 10x.

The new titles will also come with addicting vault bonus where players can get the chance to win up to 5000 times in the grand jackpot.

Microgaming confirmed that it would also include titles from other content distributors such as Storm Gaming. Players, therefore, should get ready to enjoy One Million Megaways BC, Magic Merlin Megaways, and Star Clusters from Big Time Gaming.