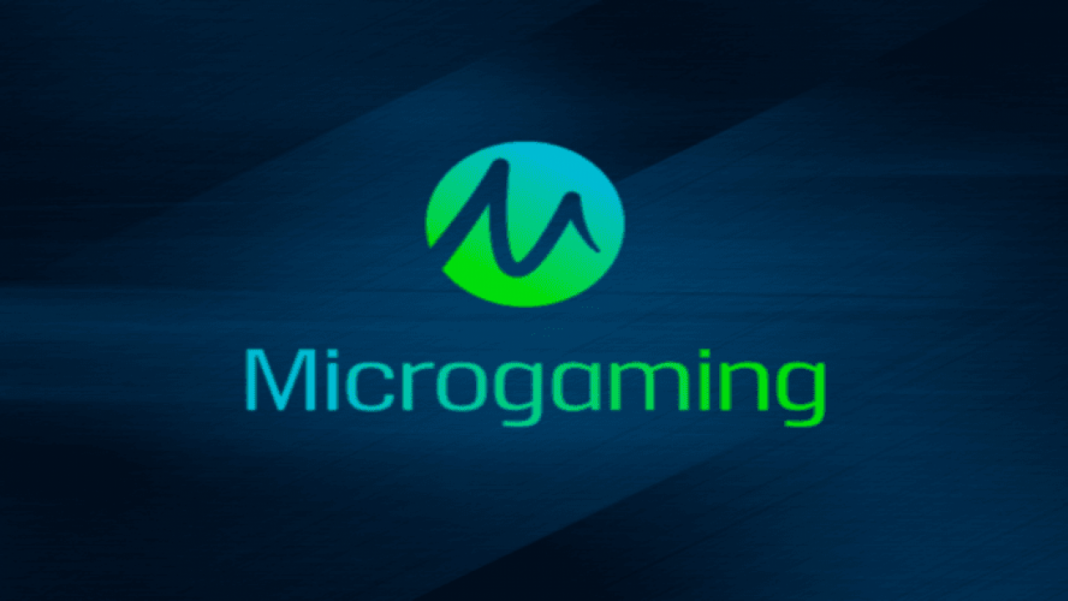 Gambling software company Microgaming recently revealed its October line up of games which features a premium selection of titles from its fast-growing network of independent game development studios, to be released soon. 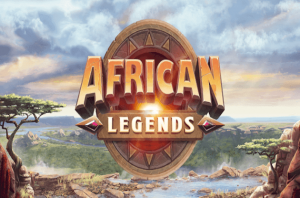 African Legends is set against the magnificent African plains, and the jackpot game’s Rolling Reels mechanic features exploding stone symbols as great stone beasts drop onto the reels, which results in the Wild Blast making as many multiple winning combinations from just one spin. And that’s not all, the game also features Wow Major jackpot, the second to the highest level of Microgaming’s WowPot progressive jackpot. The newly upgraded jackpot rolled out in February this year, with the Wheel of Wishes slot and seeds at €50,000. This year, so far, has paid out over €16 million. 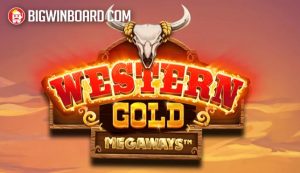 Just For The Win’s Western Gold was mass released on October 13 after enjoying a very successful exclusive launch period. Players will enjoy this high-volatility, 40-payline game featuring scatter pay horseshoes, with golden wilds and nail-biting extra spins showdown with the huge probability for some huge wins. 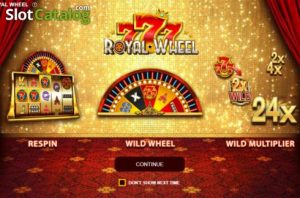 On October 15, Microgaming will release yet another exclusive title, 777 Royal Wheel from Pulse 8 Studios. The 5×3 reel, classic casino-style slot game features respins and a wild reel which is triggered at random. It also has the potential for up to 24 times wild multiplier all in all.

Tarzan and the Jewels of Opar 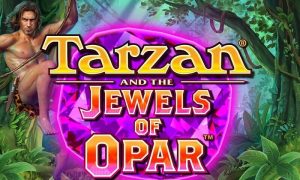 Based on the famous 1918 novel by Edgar Rice Buroughs, Gameburger Studios’ Tarzan and the Jewels of Opar will be launched on October 20. This game, which is a sequel to the classic slot game ‘Tarzan’ from Microgaming, is a high volatility game that sees players journey to the lost city of opar in search of precious jewels and riches. The 5-reel, 20-payline grid game gives players potential wins of up to 5,000 times the bet—a feature of the game’s escalating scatter-triggered jackpots. Priestess La’s magical extra spins wheel, on the other hand, may grant players as many as 30 extra spins at 10x. 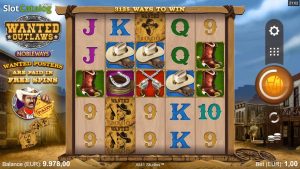 Wanted Outlaws from All41studios will be released on October 27. The 5×5 reel game is the second slot game title that will feature All41studios’ in-house developed Nobleways mechanic. This Western-themed game sees players taking a trip to the main street of a frontier town. It guarantees players 3,125 ways to win on all spins and grants them cash bounties of up to 200 times the bet through special Wanted Posters in extra spins.