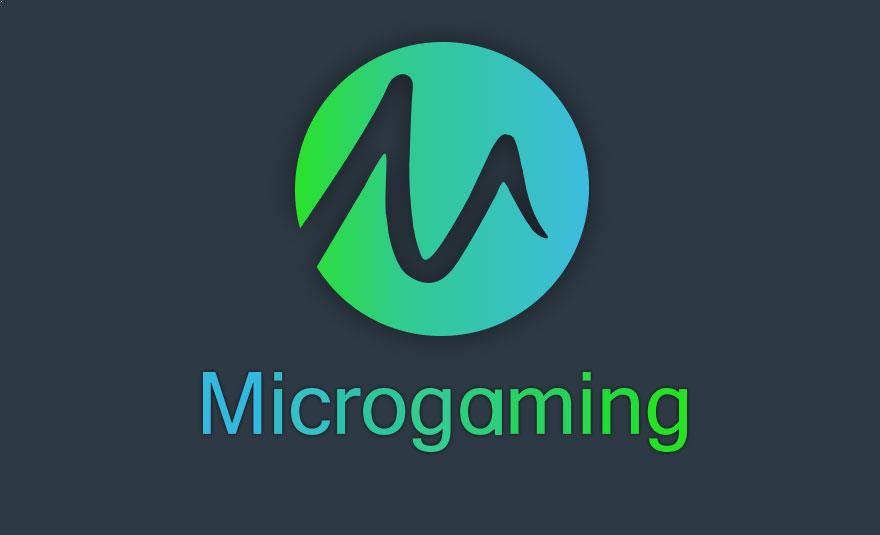 Gambling software developer Microgaming recently signed an agreement with Big Time Gaming to include MEGAWAYS, the trademarked payment system, into its upcoming slots.

With this agreement, Microgaming follows the footsteps of other companies such as Pragmatic Play, Red Tiger, and Blueprint Gaming, which have also included this payment system into their games.

Microgaming, along with its network of independent software partners, will integrate MEGAWAYS in forthcoming titles to appear on its platform, including Shamrock Holmes, which is expected to come out by January 2021.

Big Time Gaming rolled out its MEGAWAYS payment system back in 2016. The system’s main factor is that it aims to increase player engagement. It differs from standard or paid grids in both ways, because it is a lot more dynamic and was designed to provide players with a more agile gaming experience.