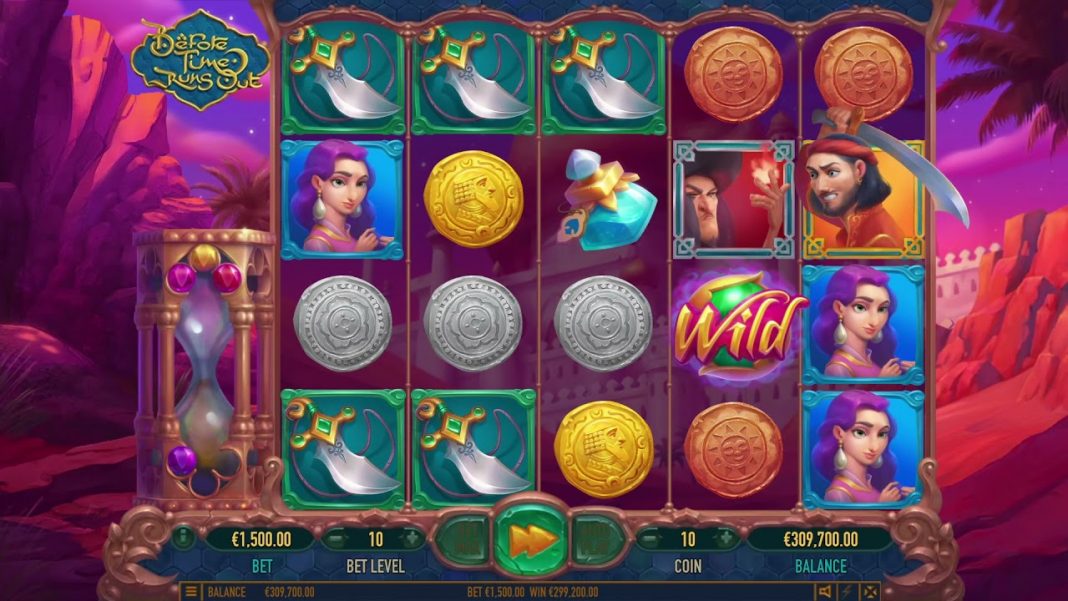 Premium slots and table games supplier Habanero has just rolled out its new, exhilarating slot game, Before Time Runs Out.

Habanero invites players to try its new fantasy-themed title, taking them on a magical quest to a faraway ancient Middle Eastern land. Before Time Runs out is a 5×4 title that’s packed with Wilds, Scatters and a Coin Respin Feature that allows players to win prizes up to x50 their original bet.

Before Time Runs Out’s Duel Feature invites players to help the game’s handsome Prince in its fight against the villainous Vizier and collect all six gems before they run out of time, revealing up to five extra Wilds in return.