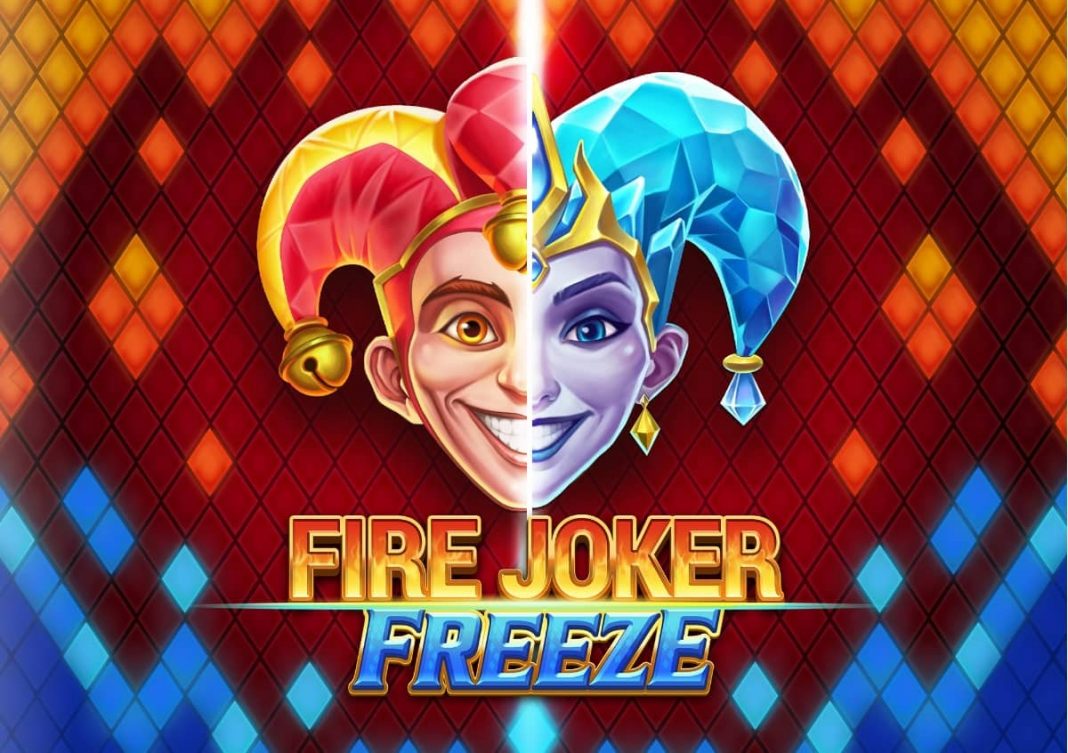 Play’n GO’s latest title has been rolled out in multiple markets last week. This is a new entry into their Joker games series, Fire Joker Freeze.

Fire Joker Freeze brings together two characters from previous releases, the Fire Joker and Iceilia, the Ice Joker. The game combines both of their unique skills to create an entertaining and fun slot title.

Ever since Mystery Joker, Play’n GO’s first joker game, was released in 2018, the igaming provider has continued to build their Joker brand with much success. The games are basd on the symbols and styles of traditional “fruit machines” but with contemporary features and bonus round added to update the gameplay for the modern slot market.

Each Joker game offers something new players and to their gaming experience while carrying the hallmarks of its other entries, as is commonly observed with most of their connected IPs.

In Fire Joker Freeze, players win and unlock some of the slot’s features when they land stacked Joker symbols. Game features include Re-spin of Ice, where Ice Joker Wilds turn into stacked symbols; Re-spin of Fire, on the other hand, makes stacked symbols sticky on the reels and gives a re-spin; and the Wheel of Fire & Ice, which offers four levels of multipliers.

“By combining classical elements of slot gaming with modern components, we introduce traditional audiences to new features and experiences while bringing some of the heritage of the industry to newer generations of gamers for them to enjoy too. There’s something in there for everyone, and that’s why the series has become so popular.”