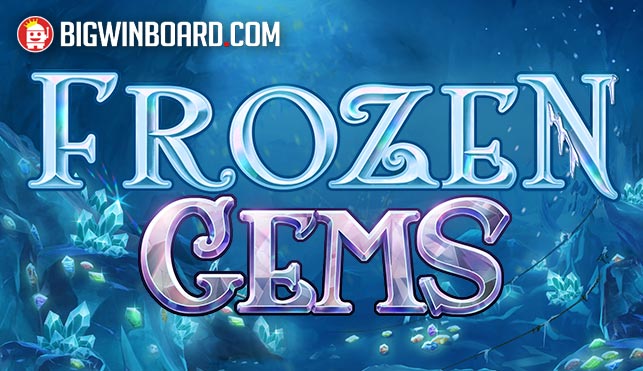 The developer, in an official press release, described its new three-row video slot as a ‘little treasure’ that will put competitors ‘in the shoes of an intrepid explorer’ cut off from his crew during an artic mission as they explore and search for ‘hidden gems in the icy wasteland’.

The mobile-friendly Frozen Gems represents Play’n Go’s final release for this year. The developer also explained that the high-variability title “provides a unique twist on the payways mechanic” by letting players split symbols on a special bonus reel in order to access up to 8,748 payways.

Play’n Go’s chief product officer Martin Zettergren has revealed that Frozen Gems also comes with an unlimited cascade multiplier to tive it ‘huge potential to round off the year’. He added that the HTML5-enabled video slot is another example of the developer’s ability to use gameplay, design, mechanic, and narrative variations in order to add its own “unique stamp” on a popular gaming format and create a highly entertaining selection of winter games.

“This year has been a resounding success for our partners and for us even in the face of some adverse conditions in the industry and beyond. We made a promise to our operators and we delivered. Next year we’ll set up our aim even higher and, with their help, we’ll reach even more goals,” Zettergren said.