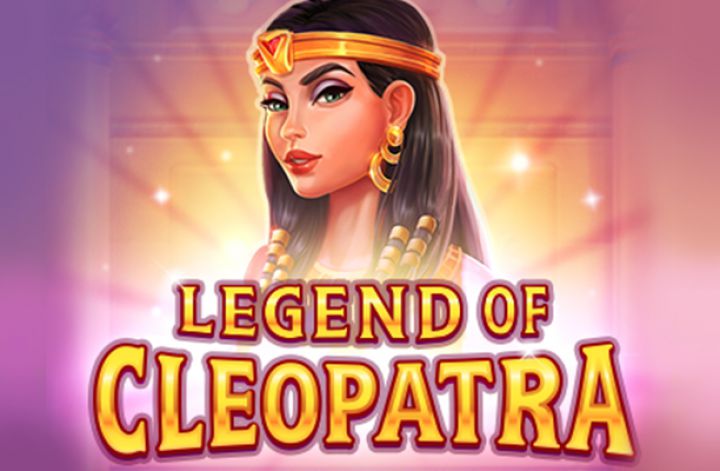 The original hit, which takes players away ancient Egypt to uncover riches buried in the sand, has now been improved with even more ways to discover prizes fit for a King, or a Pharaoh.

Adding the Megaways mechanic in this Egyptian adventure game is a great idea as it now offers players 200,704 ways to win from each spin. Playson also stepped up with a collapsing symbols mechanic, which means winning combinations are replaced by new symbols.

This new release marks Playson’s latest attempt at diversifying its games offering after the release of its recent hit Solar King, its newest addition to its popular Solar series.

“Legend of Cleopatra: Megaways takes our thrilling ancient Egypt-themed gaming title to the next level with the addition of the legendary Megaways mechanic, as well as a treasure-trove of fresh enhancements,” Vsevolod Lapin, Head of Product at Playson, said.

“The launch helps Playson’s highly innovative content offering, which has been nominated for a host of industry awards, continue to captivate an ever-growing audience,” he added.