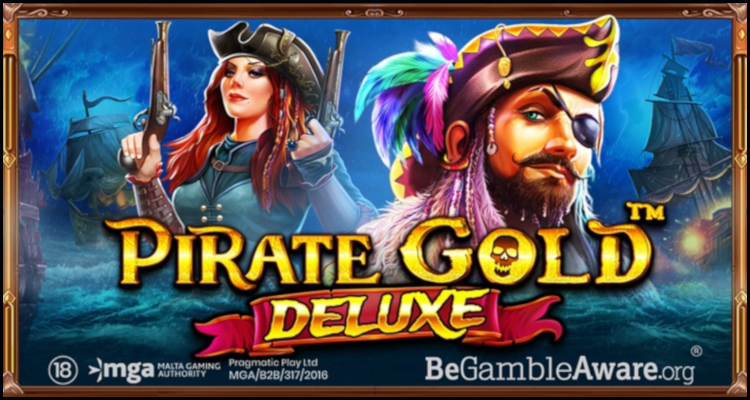 The developer used an official Wednesday press release to announce that its new 5-reel, 40-payline innovation is a ‘new and exciting title’ that calls on aficionados to join a ‘fearsome crew of pirates as they scour the seas looking for booty’. Pragmatic Play added that the mobile-friendly game is based on the Pirate Gold video slot that was released in 2019. Players explore the seas in search of treasure bags that serve as money symbols.

According to Pragmatic Play, online casino players can trigger the game’s special Re-spin Bonus feature by simply collecting at least eight treasure bag icons, which grants them three attempts to bank ‘huge wins’ by filling up any empty reel spots. The developer added that every ‘money symbol’ will subsequently show either a monetary value, a multiplier, or a retrigger with anyone lucky enough to pack all 20 positions and winning a grand jackpot worth at least 1,000 times their initial stake.

“Pirate Gold Deluxe invites players back onto the high seas to join our hearty crew as they hunt for treasure. With a fun-filled hold and win-style bonus round, any spin could turn into a lucrative win,” Lena Yasir, Vice President for Pragmatic Play Limited, said.

“We continue to add new and innovative games to our portfolio as well as refining current classics. Our approach to game development continues to bear fruit and we are eager to see how Pirate Gold Deluxe is received by our fans,” Yasir added.