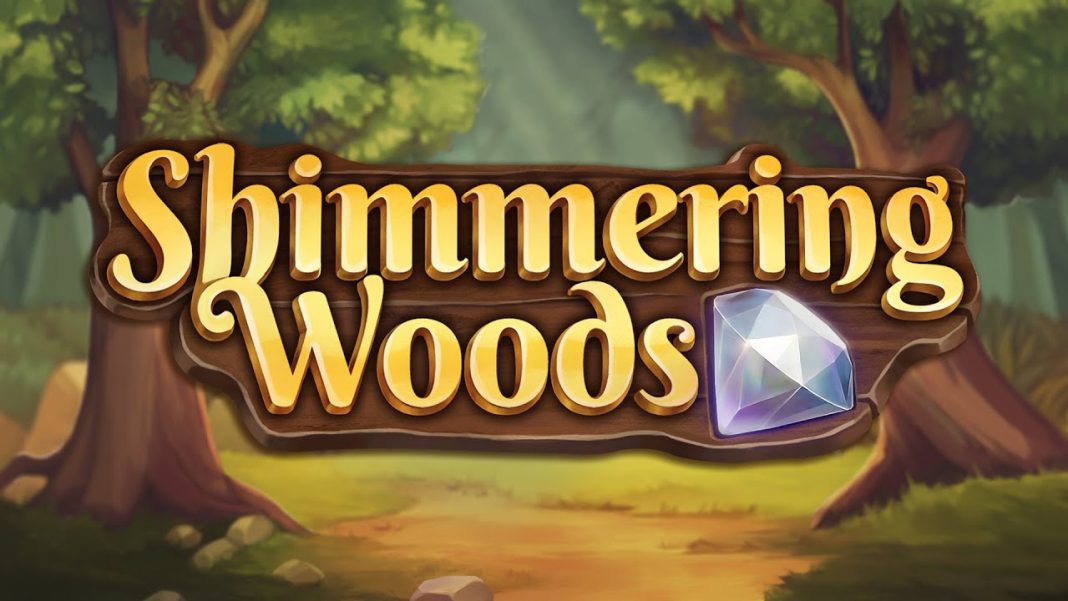 This new game is a dynamic payways slot that comes with a fun mechanic designed to give players a new experience with its well-loved format.

Play’n GO is known for taking popular industry staples and adding their own unique twist to them, whether it be themes, formats or mechanics. Their cascading gridslots are some of the most popular in the market. Their interpretations of general themes in slots, such as Norse mythology and Ancient Egyptian mythology, guarantees that their titles continue to stand out in an increasingly crowded market. Even their previous payways slots, such as Coils of Cash, Perfect Gems, and Frozen Gems have all shaken up the standard payways formula.

The Shimmering Woods is a 5×3 video slot featuring splitting symbols to increase the grid’s number of payways. Prior to each spin, an in-game symbol is chosen to be the splitting symbol, but most that land on the reels will be instantly split.

Because of this feature, the game goes from a standard 243 payways to a maximum of 7,776 payways.

In addition, the game also comes with a progressive free spins feature, which lets players achieve multiple splitting symbols and retriggers throughout the game. The Shimmering Woods is a great example of how to improve a well-known game design for your audience.

“Things become popular for a reason; when something strikes a chord with a fanbase, they want more of it. But it’s not just about repeating the same thing in a different packaging,” Johan Törnqvist, Play’n GO CEO, said.

“It’s important to introduce new experiences within the framework of what players love. You don’t always need to reinvent the wheel, but it’s important to keep things fresh,” he added.