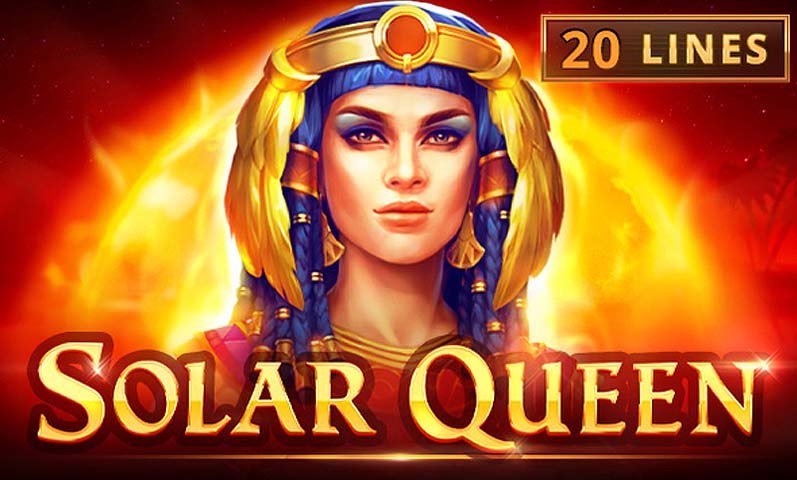 iGaming software developer Playson has just released Solar Queen Megaways, a new and improved version of one of the most successful games it has launched. The new game will transport players back to the ruins of ancient Egypt, with a fascinating mix of exciting sounds and elegant Egyptian visuals.

With the Megaways mechanic added to the gameplay, this 5-reel slot grants players up to 7,776 ways to win and sees 2-6 rows regularly shifting.

To step the game up, the gameplay also comes with the original title’s Flaming Frames feature which stays for 10 spins. This will have the red-hot Sun Symbol create a fiery flame that turns cells into Wild Symbols on the final spin.

Progressive multiplier line winnings can be increased by up to x10 with the repeat appearances of the Sun Symbol in the same Flaming Frame.

Scatter symbols appear as Scarabs, and players can win up to 10 free spins when they are able to land three Scatters. Sticky Wild Symbols remain on the reels until the end of the mode. Players can also buy direct entry to the Free Spins mode for 100 Total Bets, but this option is available in permitted markets only.

“The latest release is another example of Playson’s ambition and desire to create industry leading products, as well as our ability to reimagine and improve our own portfolio of slots,” he added.