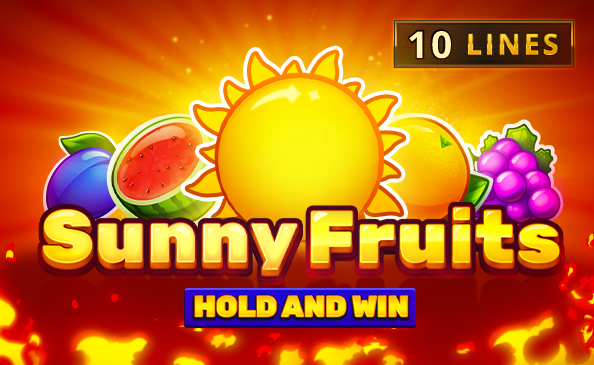 The game, which follows on from Playson’s hit game Sunny Fruits: Hold & Win, this new slot offer enhances the popular classic with the collecting symbol included to Hold & Win mechanics, which continues to be a strong favorite among fans worldwide.

Super Sunny Fruits: Hold & Win is the latest addition to Playson’s highly praised Funky Fruits portfolio, made up of hits such as Fruit Xtreme and Fruity Crown.

“Now including the immersive new Super Sun Bonus symbol, we feel confident that the release will be warmly received by our parnters and their players,” he added.