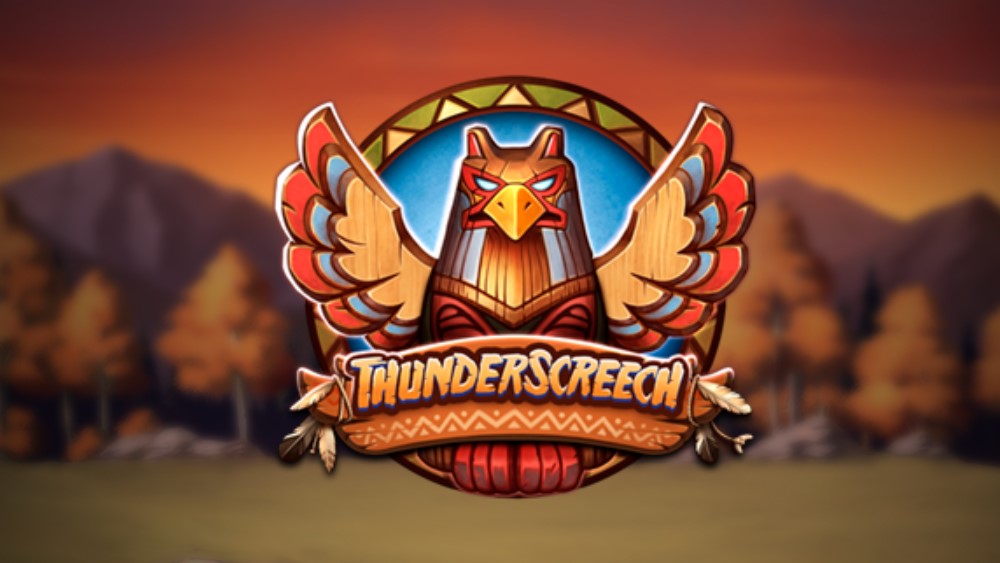 Play’n GO is known for their mythological slots, especially those that’s centered on ancient Eygptian and Norse culture with previous successes including titles such as Ring of Odin, Viking Runecraft, and Dawn of Dead.

Thunder Screech is based on a legend found in a number of Native American cultures. The game centers on the story of Thunderbird, protector of humanity and a symbol of power and strength.

Play’n GO’s newest release uses this narrative and theme to come up with some highly impressive visuals together with a solid mechanic. This ensures that the game offers a new story to players and that they’ll keep coming back for it.

The game boasts of a dynamic feature where multiplier Wilds remain sticky on the grid so long as a multiplier is attached to them, giving players better chances of winning the longer they play.

This is not Play’n Go’s first Native American-themed slot offer in the market. Last year it also released Coywolf Cash, a popular title among players, which drew from the same style of play.

CPO Martin Zettergren believes that unique ideas and narratives form an integral part of slot development, the game must also support the packaging.

“It’s important to give players new ideas and stories to explore while they’re playing; but, it’s also vital that the game itself is still good enough to keep them interested.”

This is in reference to games wrapped in nice themes and quirky artwork but is unable to retain player’s interest when it comes to gameplay.

“So, while early numbers might be good, there’s a sharp decline as people play once and then move onto something else. We create games for people to enjoy over and over again,” Zettergren added.