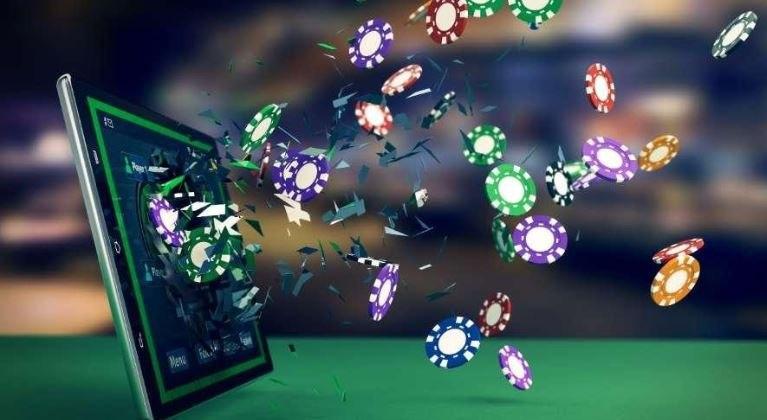 The huge digital crowd last week is part of a spectacular boom for the digital gaming industry, as record numbers flock to online servers for distraction, entertainment and friendship with the “real world” seemingly falling apart. Nearly every country around the globe has reported cases of COVID-19 infection, with frantic efforts to contain the disease prompting the near total shutdown of some of the world’s biggest cities.

Online gaming has proved a welcome diversion for many people chafing at movement restrictions, the cancellation of countless public events and a relentless onslaught of news about the pandemic.

Internet providers have scrambled to shore up their networks in the face of surging demand.

Gaming traffic on Verizon’s network shot up an “unprecedented” 75 percent in the space of a week, the US telco said recently.

Software companies have also rushed to accommodate a record number of users.

Rockstar Games, publisher of the Wild West-themed adventure title “Red Dead Redemption”, promised players it would keep its online servers running smoothly after it told its global workforce to work from home.

The company also teased a roll-out of extra in-game activities to keep housebound player glued to their controllers.