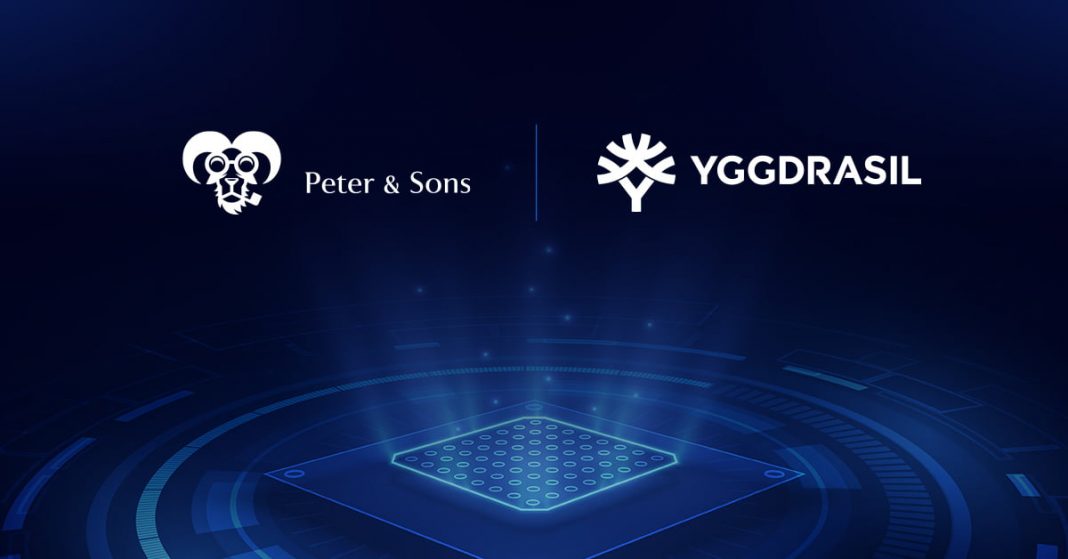 Peter & Sons, a YG Masters partner, is the latest studio to sign up to Yggdrasil’s Gigablox™ mechanic, in hopes of improving its future game production.

With Yggdrasil’s Game Engagement Mechanics (GEM) offering, Peter & Sons will use the successful mechanic into its games development process with the first title anticipating production before the year ends.

Gigablox™ has been featured in a number of Yggdrasil’s proprietary games, including Hades and Lucky Neko. The Gigablox™ framework allows dynamic reels to produce gigantic blocks up to 6×6 stacked. Besides potentially huge wins, the mechanic also allows Gigablox™ battles, an innovative gaming experience.

Ever since the GEM offering was introduced within the YG Masters program, four partner studios, namely Peter & Sons, Bang Bang Games, DreamTech Gaming, and Reflex Gaming, have signed to incorporate it.

“We are thrilled with the interest in our GEM offering and it is a testament to the popularity of our mechanics with players around the globe,” Stuart McCartney, Head of Partner Programs at Yggdrasil, said.

“By incorporating Gigablox™ into their upcoming titles, Peter & Sons will be able to take their games to the next level and we look forward to seeing the results,” he added.

“We are very happy to license Yggdrasil’s popular Gigablox™ mechanical framework to build new and exciting games to add to our growing portfolio. We are always looking for new ways to engage and surprise players and building on Yggdrasil’s proven slot mechanics sets a solid foundation for us to create thrilling new content. Access to Yggdrasil’s GEM offering adds significant business value for us as a YG Masters partner.”