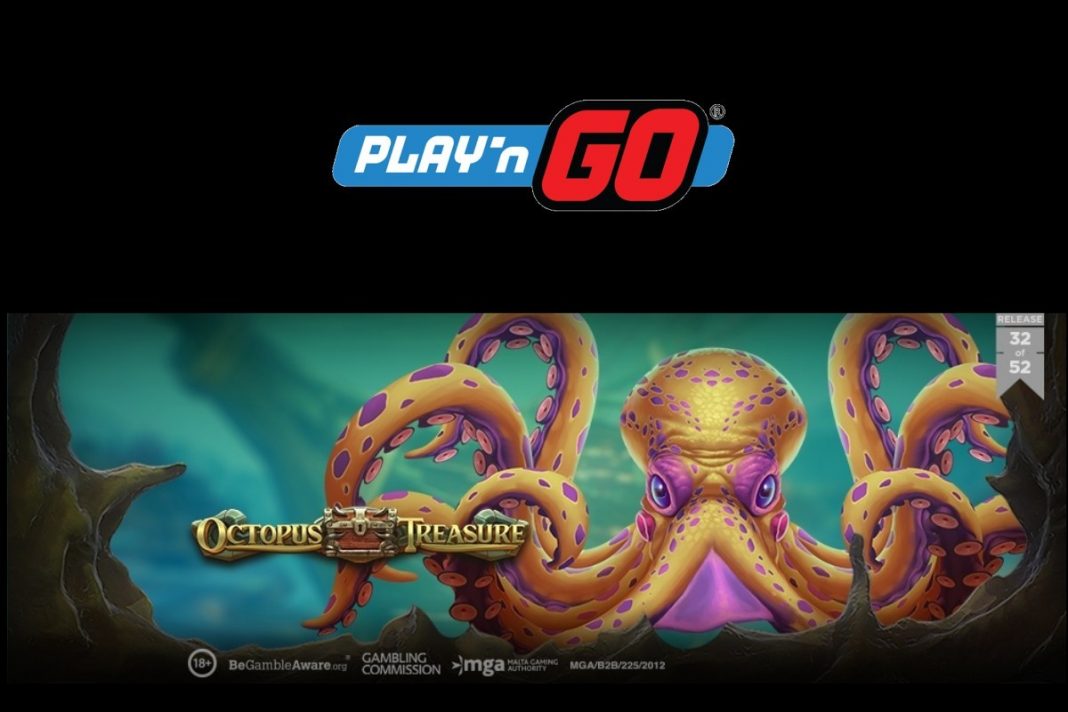 Octopus Treasure gets its release after an excellent week for Play’n Go. First with the highly successful release of Golden Ticket 2, the sequel to the hit 2014 game Golden Ticket, and then with their third consecutive win at the 2020 Starlet Awards.

The supplier was named as “Mobile Supplier of the Year” for the third time in a row, and it looks like it will take a while before other to suppliers can take that spot away from them.

Octopus Treasure appears to be another successful release or Play’n GO. The game’s style and gameplay bears comparison to traditional land-based games, which appeals to those who are fans of fast-paced, action-heavy games.

“It’s obviously great to be recognized with an award, especially for three years in a row! It shows we are continually creating engaging, high-quality content and that’s our goal,” he said.

“Octopus Treasure is another example of this. It’s packed with great features, is simple to play but has a lot going on to keep players entertained for longer, and that’s what they want,” he added.