Contact Us
Home News Playson expands to LatAm together with Solbet 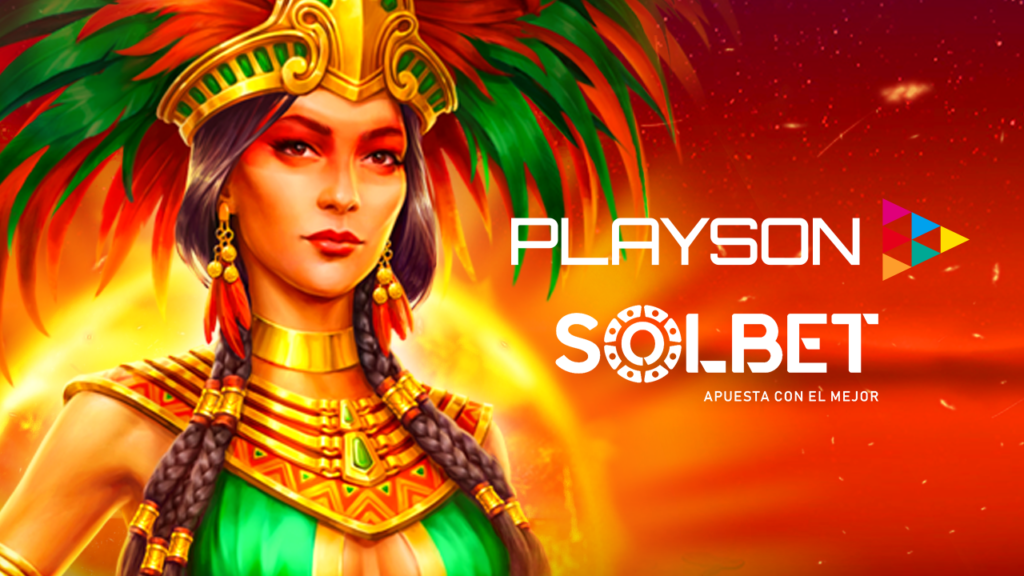 Leading iGaming software developer Playson has just expanded its reach across the Latin American region after it signed a partnership with online casino and sports betting operator Solbet.

Solbet, which boasts of presence across 17 locations in the LatAm region, will incorporate a number of Playson games including Wolf Power: Hold and Win, Legend of Cleopatra: Megaways, and Solar Temple.

“Playson’s portfolio showcases an immersive suite of gaming titles which have proved popular across the globe, so it’s fantastic to be integrating the supplier’s content,” Juan Pablo Uribe, Solbet development manager, said.

The operator’s LatAm-based customers will also be able to access Playson’s newly improved UI, which promotes single-handed gameplay in portrait mode, and is considered “ideal for a region where mobile optimization is of crucial importance.”

“We look forward to cultivating a fruitful commercial relationship alongside our new partner, as we continue offering exhilarating entertainment experiences to a burgeoning player base,” Ian Leskovsek, Solbet general manager, said.

Playson has continued to expand its footprint in the LatAm region since it launched on the continent last year. It continued to improve its growing regional partnership network through a string of key commercial deals.

“We are thrilled to partner with Solbet, a dynamic operator based in a crucial region, appealing to an ever-growing army of fans,” Blanka Homor, Playson sales director, said.

“The agreement showcases our strengthening credentials in the LatAm markets, which are set to retain their position among our industry’s most important territories through 2021,” she added.