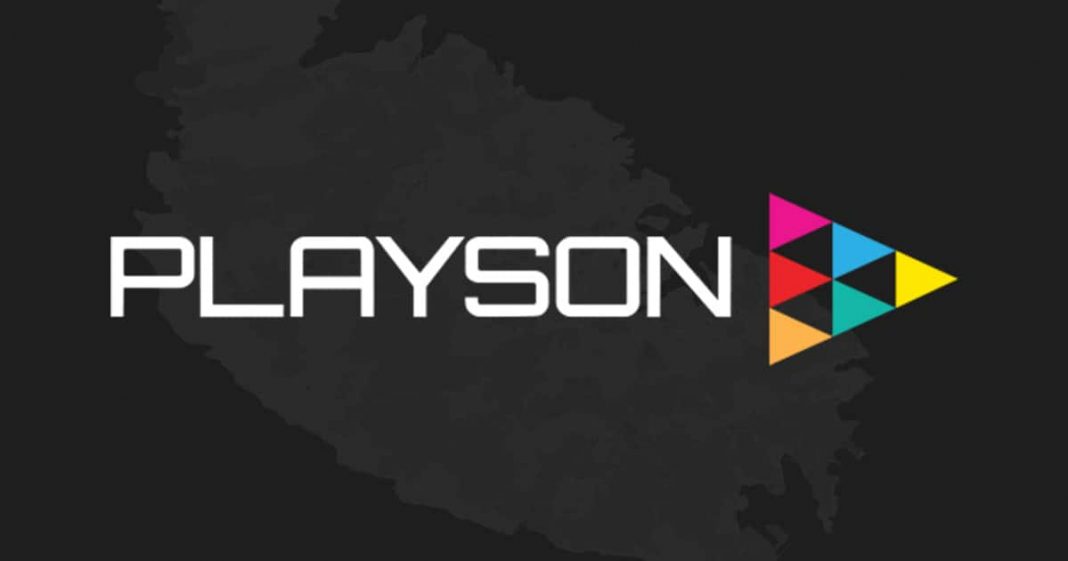 Casino games and software developer Playson continues its expansion into the Balkan region through a content agreement with Admiralbet.rs. Playson lauds this development as “the start of a partnership that will strongly benefit both parties.”

Under the deal, Playson’s slots portfolio will launch with the company’s Serbia-based B2C outlet, including games such as Solar Queen, Legend of Cleopatra, and Book of Gold: Double Chance.

“Playson’s unique games have earned a deserved reputation as some of the most exciting available on today’s casino market, so we are delighted to be integrating them,” Bojan Kesic, Admiralbet.rs head of business development, said.

“Our customers have grown used to a high standard of entertainment, and we have no doubt that they will welcome Playson’s immersive releases enthusiastically,” he added.

Admiralbet’s players will also be able to enjoy Playson’s new UI, which is aimed towards improving its mobile gaming content in portrait mode for single-hand gameplay experiences while on the move.

“We are thrilled to be teaming up with Admiralbet.rs, in a move marking the start of a partnership that will strongly benefit both parties,” Blanka Homor, Playson sales director, said.

“As our coveted game collection continues to improve even further, so too does our constantly expanding operator network, allowing us to introduce new players to our titles in a variety of global markets,” she added.

The supplier has been seen continuously expanding the reach of its growing operator network in recent months. It has been strengthening its footprint with several new commercial agreements.