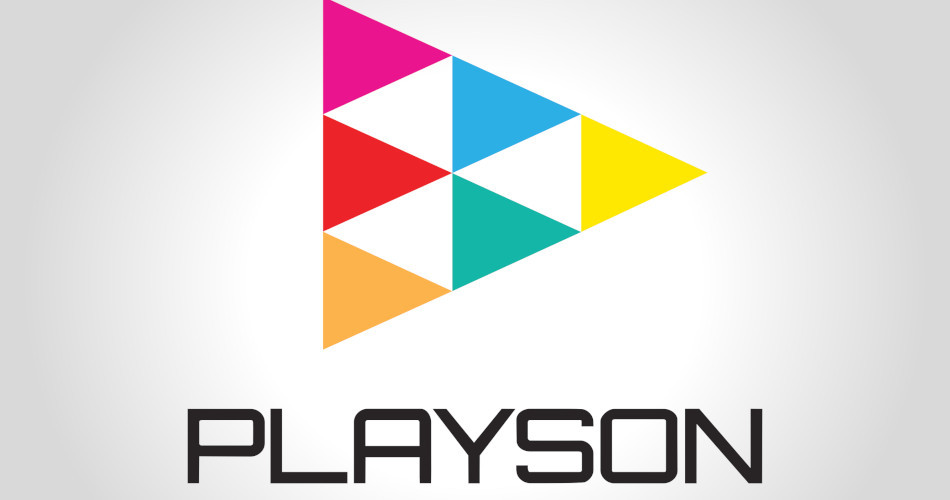 Leading igaming developer Playson has its eyes set on going “from strength to strength in Latin America,” as it strikes an alliance with supply platform provider Betconnections with its content suite.

Under the deal, Betconnections and its operator is granted access to a range of Playson’s slot titles, including games like Solar Queen, Divine Dragon: Hold and Win, and Rich Diamonds: Hold and Win.

Playson’s latest move within the LatAm region maintains its meteoric rise on the continent, after having signed several strategic agreements with a selection of commercial partners.

The games studio has significantly increased its offering in recent months with a number of game launches, as well as new promotional features including Reel of Fortune. This aims to increase the excitement of its slots by allowing players to win cash bonuses or accumulate in-game virtual currency.

“We’ve gone from strength to strength in Latin America during 2021, and partnering with an advanced platform provider such as Betconnections is testament to that success,” Blanka Homor, Playson sales director, said.

“Recent launches such as Reel of Fortune, as well as an engaging new UI, have taken our product suite to a new level, and we look forward to enhancing our offering even further,” she added.