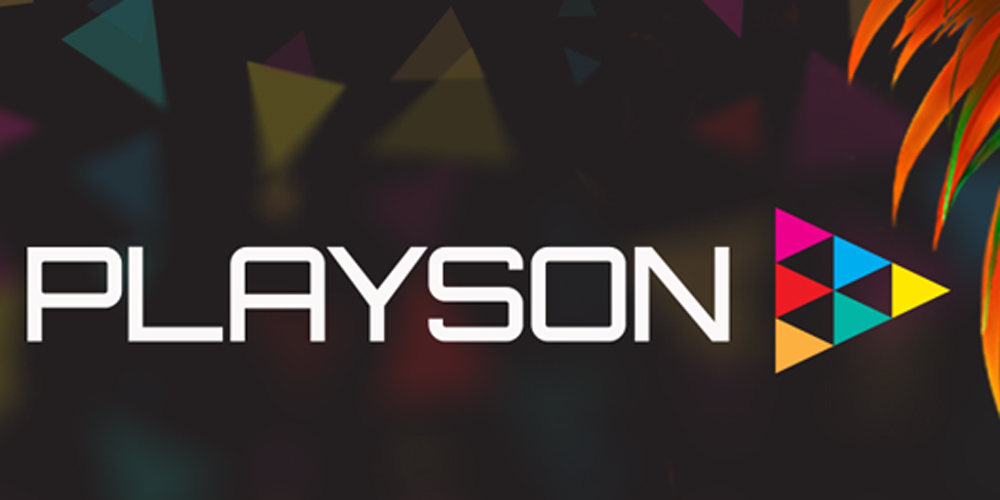 Casino games and software developer Playson has expanded its presence in the LatAm region even further after it rolls out an agreement with King Deportes, a Venezuela-based operator.

Under the deal ,the supplier will provide its slot games portfolio to the online sportsbook and igaming operator, in order to establish its presence in markets across the LatAm region.

“We are delighted to be linking up with Playson in a deal that helps to take our outstanding customer offering up another notch,” Luis Lizarazo, King Deportes CEO, said.

“We have no doubt that such comprehensive partnerships will play a crucial role in building on the strong momentum we have generated in recent weeks and months,” he added.

Playson explained that the commercial tie-up “further bolsters its consistent continental expansion,”  and comes after its debut in what it calls “the important regional market of Paraguay”.

“Our presence in Latin America has only grown stronger over the course of 2021, thanks in large part to the strategic alliances such as this agreement with King Deportes,” Blanka Homor, Playson sales director, said.

“We look forward to working with the operator, and to introducing even further regional audiences to our impressively successful portfolio of slots,” she added.