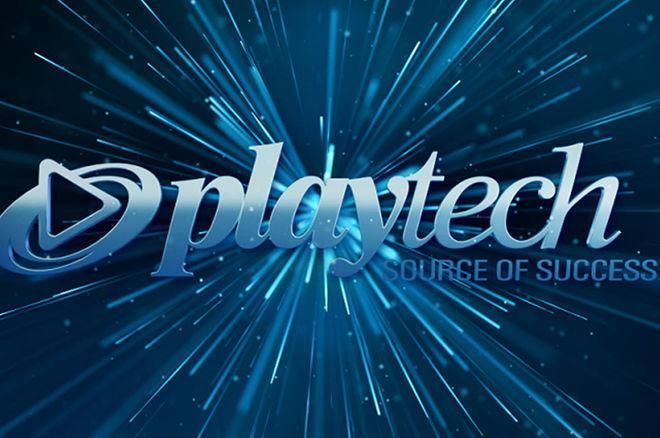 Gambling software developer Playtech has just launched a new sports-themed studio titled ‘Let’s Play’. In order to offer quality content in its new studio, the developer has decided to relaunch the popular Live Football Roulette. The new game offer comes with a new Goal Side Bet Feature which is sure to be a hit among players.

The game, which was previously titled Football Weekend Roulette, was originally launched two years ago. It gained so much popularity that Playtech began covering even more games including the Champions League, offering play time during the week.

Playtech’s new studio gives it a permanent space dedicated solely to sports. Several sports-themed titles will be offered in the studio. Players can enjoy playing the roulette game and hear from dealers as they provide live commentary during the matches as well. The games will also stream news from live major events all around the world.

The game offers a new feature called the “Goal Side Bet”. With this bet, five neighboring numbers will be chosen randomly. A player wins if the ball lands on one of the numbers. The bet starts with a multiplier of three and can go as high as 100.

“Live Football Roulette has grown from being a promotional table to one of our most popular games throughout the year, so we know players will be excited by this newly enhanced version. Football is, after all, known as ‘the beautiful game’, so here at Playtech Live we felt it deserved a studio to match! The gameplay has received an important boost too, with the new Goal Side Bet feature offering an engaging, innovative twist, with the enticing prospect of that potential 100x win,” Edo Haitin, Playtech CEO, said of the new launch.

The gambling software developer has had quite a busy year. Not only did they launch a new studio and Live Football Roulette game, but they also launched services in New Jersey through Bet365. The deal will see some of Playtech’s top games provided by NJ.Bet365.com. Such titles include Frankie Dettori’s Magic Seven, Great Blue, and many more.

Playtech is now planning to forge more partnerships in New Jersey as they look to expand their brand.