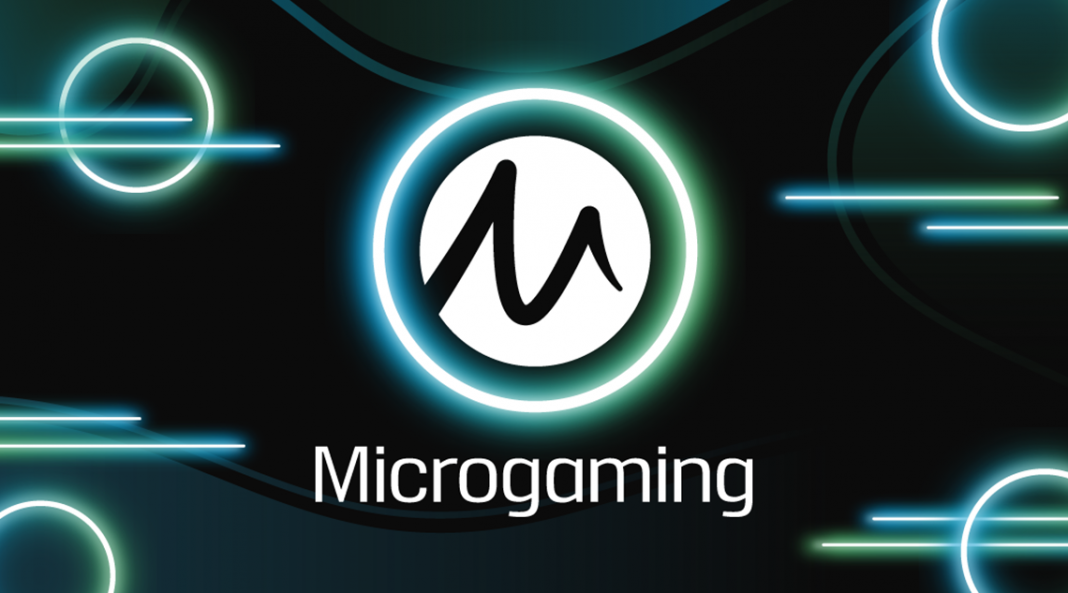 Microgaming never fails to impress its fans with a list of new releases every month, and August was hardly an exception. The industry leader introduced 5 new games developed by independent studios with innovative ideas for slot machines. These games come in different themes, but fantasy slots and machines inspired by myths and legends dominate this month. Read on to get an overview of the new titles.

Wolf Howl is Microgaming’s newest animal-themed release. It was developed by Just For The Win studio.

The game showcases the beauty of wild nature in retro style, leaving players feeling nostalgic. Players will also enjoy the simplicity of the mechanics and reels design. Wolf Howl boasts several modern features and wins that you won’t find in old-school slots. This game release offers random multipliers and a maximum win of 25,000x the stake.

Foxium has, yet again, decided to release another Egyptian-themed slot, despite the abundance of similar themed releases in the market. The studio released 3 Tiny Gods and was able to make it stand out from its competitors.

If you ever wondered how it would look like if gods were cats, then this game release just might give you the answer. Anubis, Horus, and Bastet show up on the grid disguised as cats and offer players plenty of bonuses, such as Wrath of Anubis, and Mystery of Horus. Foxium also added a special Foxify option which can be used to increase your chances for a random feature upon activation.

Games with Asian culture themes are also popular among players and is almost always a fixture in most slot games.

Crazy Tooth Studio’s Ancient Warriors is inspired by old Asian mythologies and beliefs about snakes, monkeys, and dragons. The story unfolds on a 4×6 grid with 50 paylines. It has an Ancient Warriors bonus round with special locked symbols, stacked multipliers, and Wild Transformations.

Goldaru Guardians is an exciting fantasy-theme game release by Alchemy Gaming. Players are welcomed by mythical creatures into the enchanted forest. It comes with powerful features triggered on 5 reels and 20 paylines.

The machine boasts of trademarked Hyperspins, Hero spins, and numerous free spins. All of them can help players snag potentially huge wins and help them figure out the mystery of the guardians.

Stormcraft Studios breathes new life into a widely popular Break Away release. The software provider launched the Break Away Lucky Wilds slot that retains the style and ambience of the original title but with a couple of extra thrilling and innovative features.

The game boasts Smashing Wilds Feature, Stacked Wilds, and Rolling Reels just to name a few. Furthermore, players also have a chance to snage one out of three jackpots.