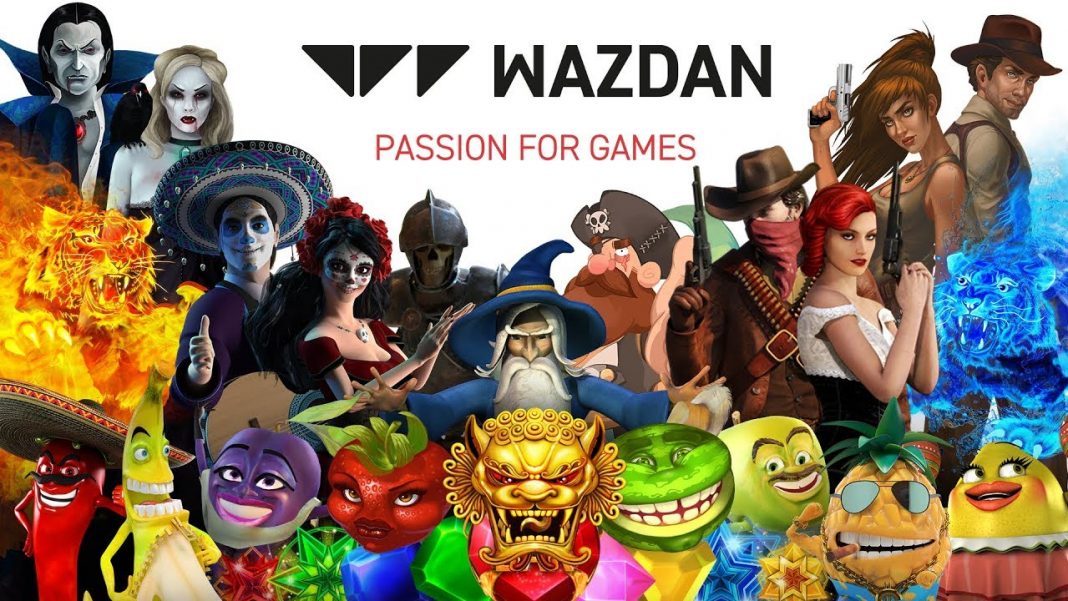 iGaming content developer and provider Wazdan has its eyes set on further expanding its presence with the upcoming release of a series of titles in New Jersey’s regulated igaming market.

Wazdan announced last week that it received a transactional waiver from the New Jersey Division of Gaming Enforcement to release some of its award-winning desktop and mobile casino content in the Garden State.

The igaming provider’s entry into New Jersey and its regulated online casino market marks its first venture into the US, a market with a huge potential that has recently enjoyed a huge growth.

The transactional waiver, which it recently received from New Jersey regulators, allow Wazdan to launch its best-performing online slots across the states with locally licensed operators. The initial lauch will include the igaming provider’s best performing titles such as Larry the Leprechaun, 9 Lions, and Sizzling 777 Deluxe, as well as other online slots such as Power of Gods: The Pantheon, Magic Stars 3, and Magic Fruits Deluxe, among others.

Wazda currently boats of a portfolio made up of over 130 HTML5 slots, video poker titles and table games. Its products come with unique features such as Ultra Lite Mode, Ultra Fast Mode, Volatility Levels, and more.

According to Andrzej Hyla, Wazdan’s Chief Commercial Officer, the Garden State does not need introduction as a market and that they are very excited to be given the opportunity to deliver some of their most popular gaming titles to local operators.

Hyla added that there’s more to be expected from them in this territory and that the transactional waiver and initial launch of content marks “the first step on a very exciting journey.”